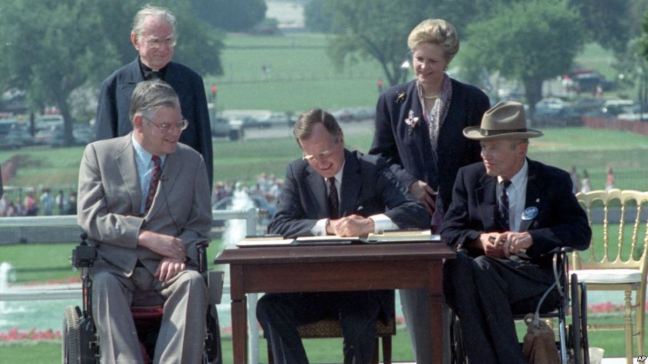 Many advocates said the ADA might not have been passed if it weren’t for other campaigns for disability rights legislation. According to Jaipreet Virdi, a disability historian at the University of Delaware, more than 50 pieces of legislation on disability rights were passed from the 1960s to the 1990s, including Section 504 of the Rehabilitation Act of 1973, which banned disability discrimination within federal programs, the Air Carrier Access Act, which was intended to make air travel accessible, and the Individuals with Disabilities Education Act (IDEA).

Wendy Lu interviews me on the history of the Americans with Disabilities Act (1990) and how thirty years later, activists are still fighting for equal civil rights.

Subscribe to receive events and news updates directly in your inbox! 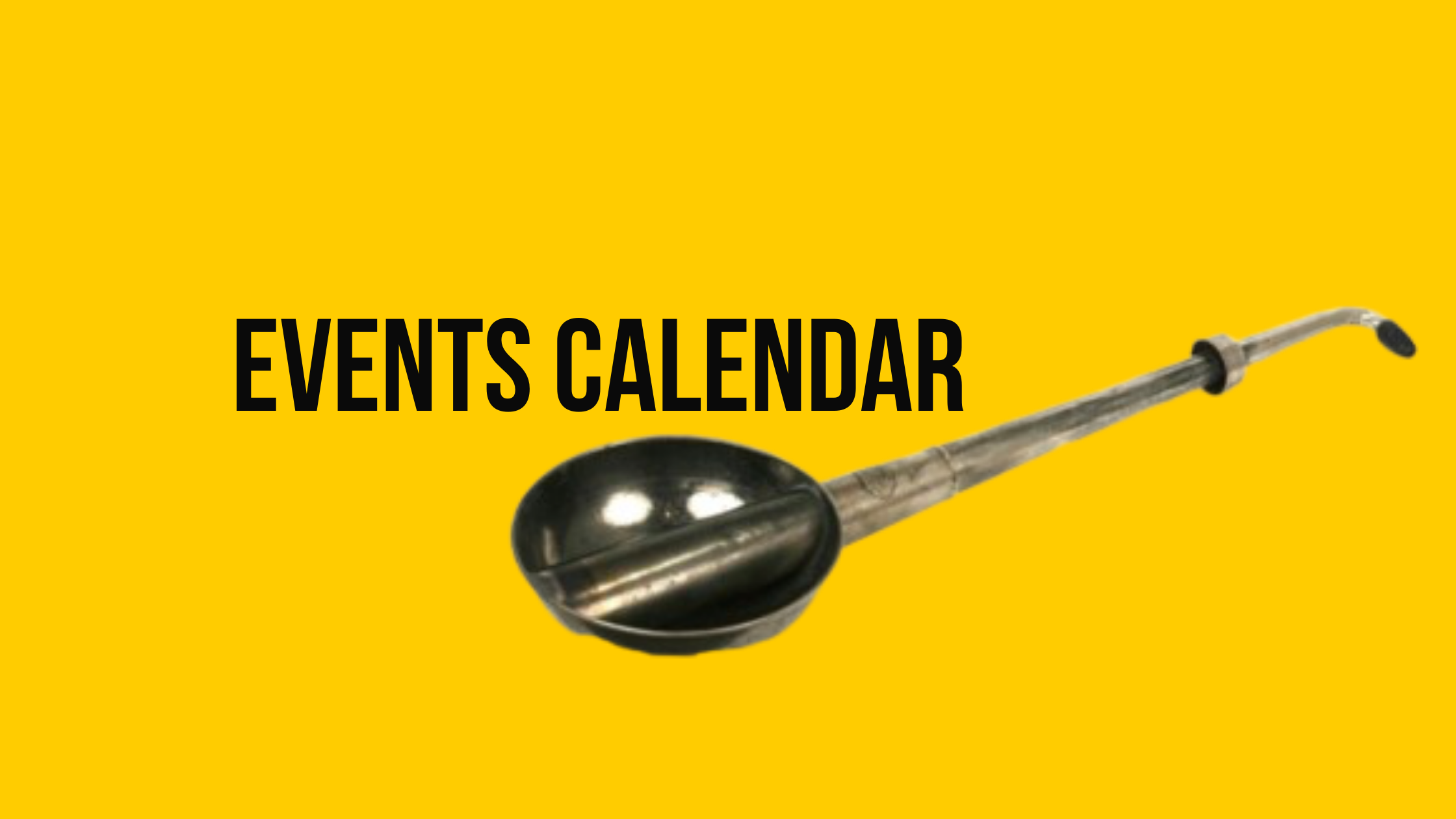 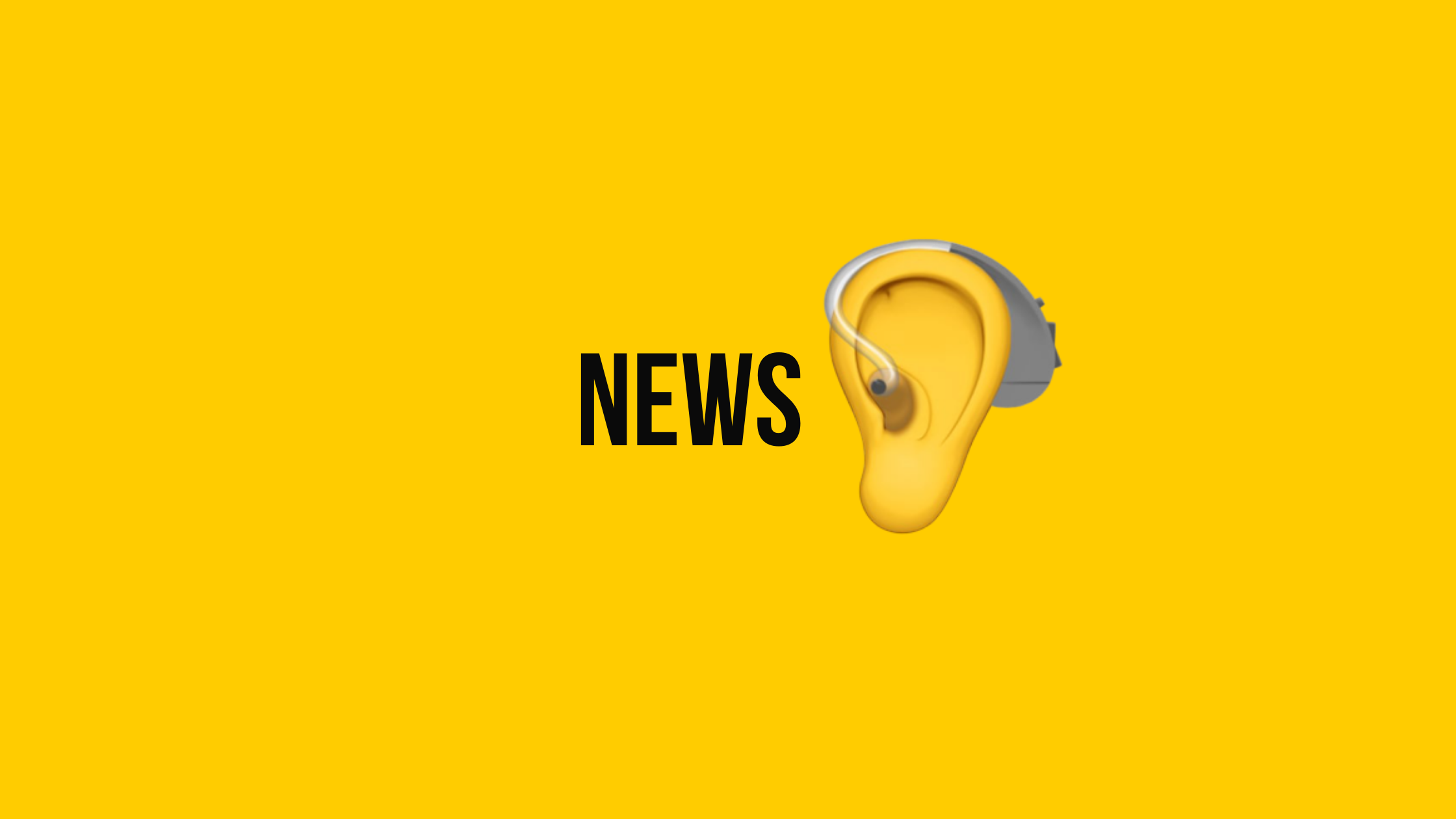 Read my co-authored essay with Liz Jackson for Slate on accessible design.

Watch my conversation with Liz Jackson on disability, design, and dongles!

“Through its rich account of man-machine interaction leading to the generation of a complex order of identities, Hearing Happiness becomes a fruitful addition to the research narratives on entangled subjectivities and medical prosthetics.”- Manali Karmakar, Medical Humanities

“The most striking thing about Jaipreet Virdi’s book is how it confirms that hearing loss isn’t a minor annoyance that afflicts a few people. Rather, with tremendous archival work, she shows us that, over the past three centuries, Anglo-American culture has been virtually obsessed with trying to cure deafness.” Lennard Davis, Times Higher Education 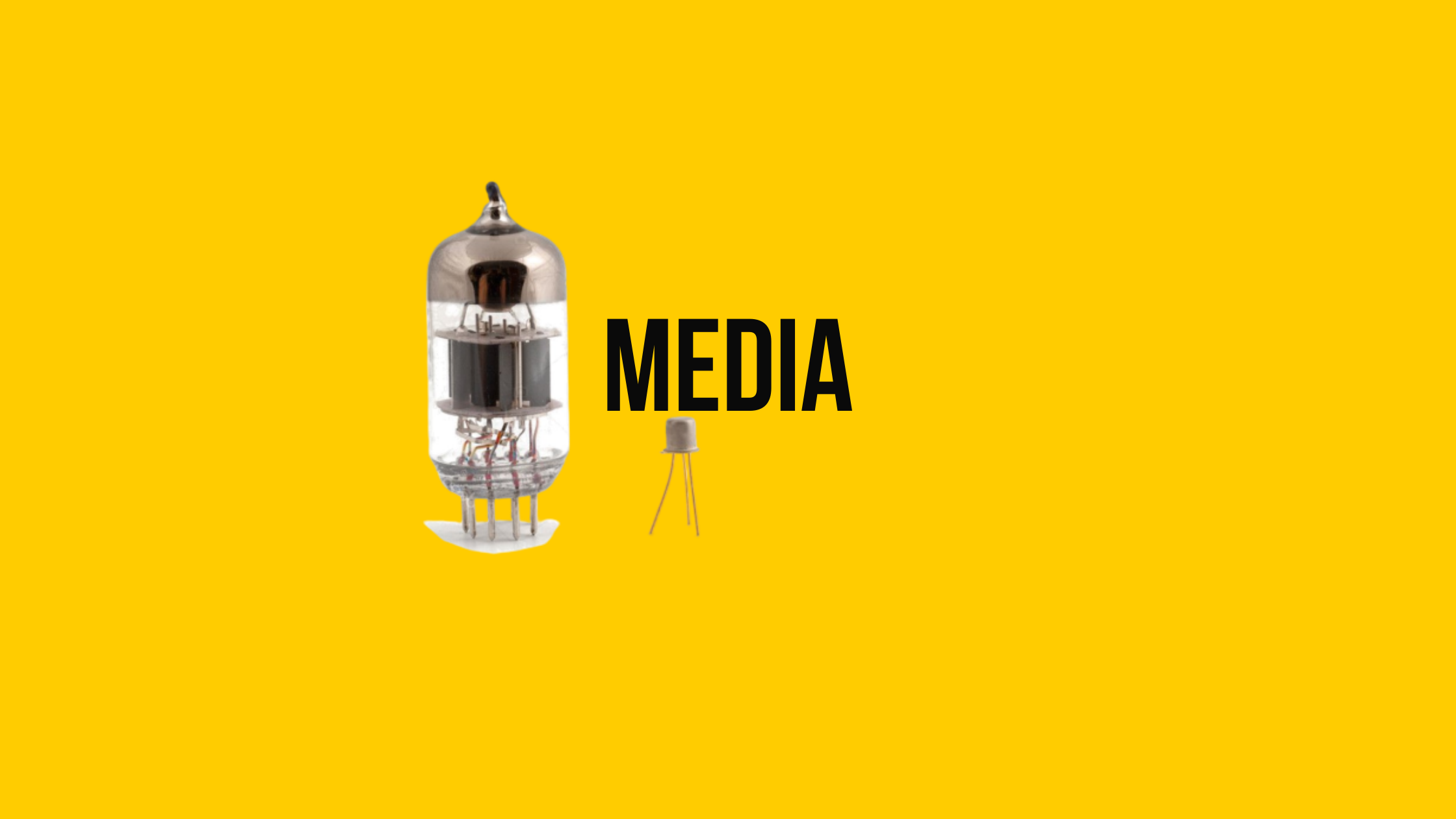